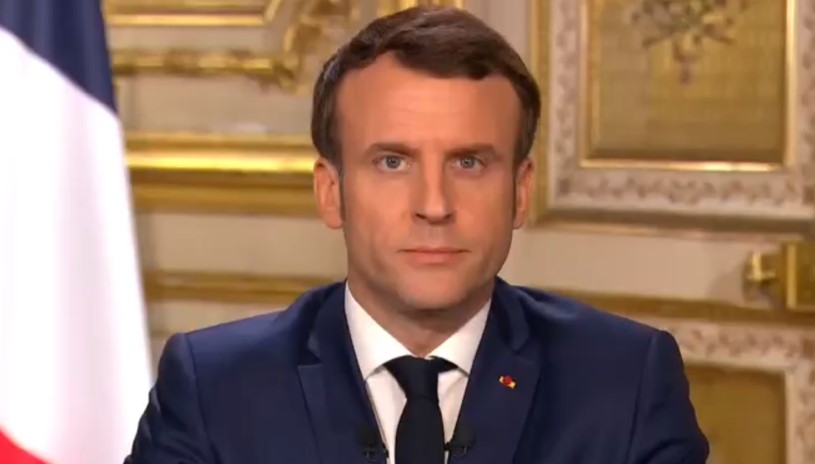 The discussions focused on the corona recovery fund and the switch to a climate-neutral industry. Franco-German cooperation is necessary on both themes, says Scholz.

On Wednesday, the other candidate for the chancellorship, Armin Laschet of the CDU/CSU, will visit Macron. Annalena Baerbock of the Greens has no plans to visit the Elysée before the September 26 elections.

Scholz showed up half an hour late for the appointment at the presidential palace in Paris. After arriving, he spoke with Macron for an hour as scheduled.