South Korean President Not to Japan for Olympics 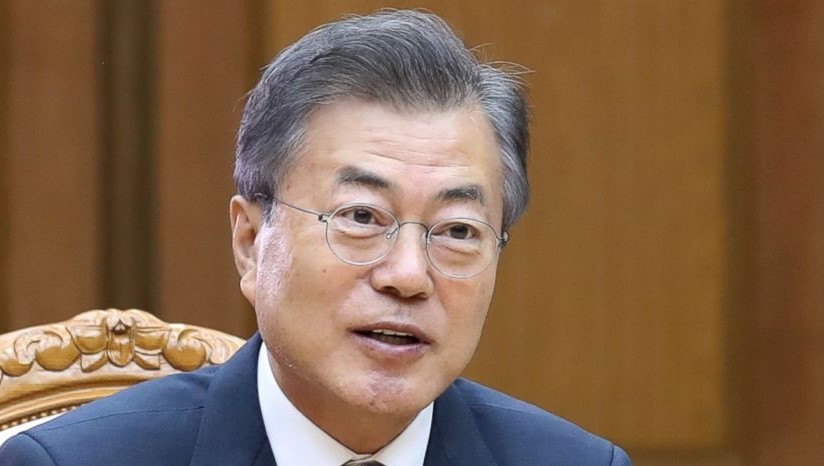 South Korean President Moon Jae-in is not going to Japan for the Olympics after all. Unfortunately, this means that a first personal meeting with Japanese Prime Minister Yoshihide Suga is also not an option.

A Japanese newspaper had previously written that the two leaders would meet on Friday, but after a row over comments by a Japanese diplomat, South Korea no longer sees that.

Japan and South Korea are both important allies of the United States, but their mutual relations are tense. That came under further pressure after derogatory comments from a Japanese diplomat about Moon.

A South Korean government official told Yonhap news agency that the diplomat’s comments played a role in Moon’s decision not to go to Japan. According to the news agency, opinion polls show that many South Koreans also do not want their leader to go to Tokyo.

As a deputy, the president sends his culture minister to the opening of the Games.