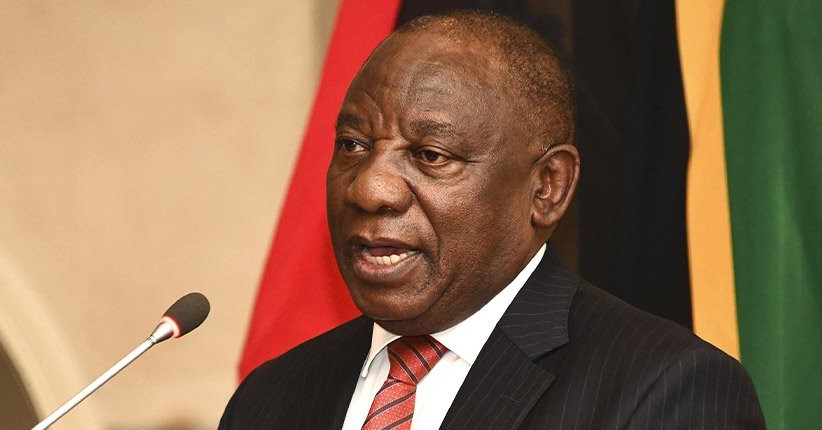 South African President Cyril Ramaphosa believes the violence is planned in his country. Since the detention of former president Jacob Zuma a week ago, deadly riots have taken place in several places in South Africa. At least 117 people were killed.

It is “pretty clear”, according to Ramaphosa, that people have been incited to the unrest in the KwaZulu-Natal and Gauteng regions. He says the authorities have a view on twelve suspects. They are said to have planned and coordinated the riots.

One of them has been arrested. The rest are under stricter police surveillance. In total, more than 2,200 people have been arrested in connection with the unrest, including for theft.

The large-scale riots started because of Zuma’s incarceration. He was sentenced to 15 months in prison for contempt of the judiciary for refusing to cooperate in a corruption investigation during his presidency. However, he is still popular among a section of the population.

Initially, there were protests against Zuma’s prison sentence, but the situation quickly spiralled out of control. Looting and vandalism followed. South African authorities said criminals used the opportunity to commit crimes. Several tens of thousands of soldiers are deployed to restore order.