Sony Expects to Make More Profit from Movies and Music 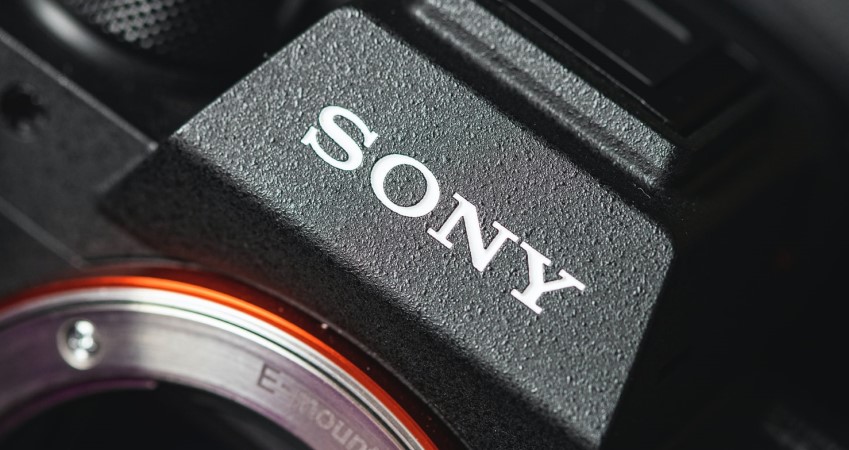 Sony expects to make more profit in the coming year than the company had counted on. According to the Japanese technology group, this is because economies worldwide are opening up more and, for example, more is expected to be earned from the film branch.

The income from music streams and digital cameras is also not too bad for the technology group. But, on the other hand, there is a stagnation in profit growth from gaming, which the fast-selling Playstation 5 cannot make up for either.

Playing video games quickly became more popular last year when many people were home due to corona restrictions. Sony profited from this by selling software and games. Unfortunately, that growth is now slowing down. The Playstation 5 game console, launched in November, did provide more sales, but due to high production costs, the loss-making console ultimately reduces profits.

Sony made a total profit of 212 billion yen in the past quarter. That is 9 percent more than during the same period last year. Sales increased by 15 percent in the same period.

For the coming period, Sony expects to earn more money from, among other things, television series and films. That should ensure a total profit of 700 billion yen over the entire broken financial year up to March, an expectation that is 40 billion yen higher than the forecast of last April.