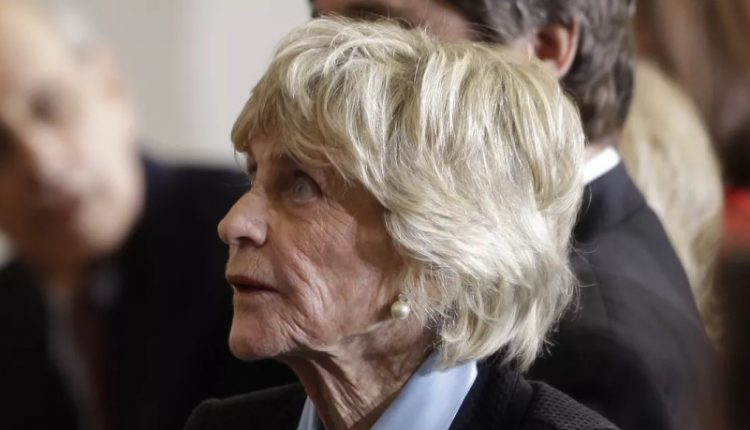 That reports the New York Times Thursday. She was 92 years old and died at home in New York.

Jean Kennedy, the last child in the family to survive, helped her brothers as a campaign leader and political advisor.

She was appointed United States Ambassador to Ireland in 1993 by President Bill Clinton. The Kennedy family had its roots in that country.

During her time as ambassador, she played an essential role in the peace process in neighbouring Northern Ireland, where Catholics and Protestants concluded the Good Friday Agreement in 1998.