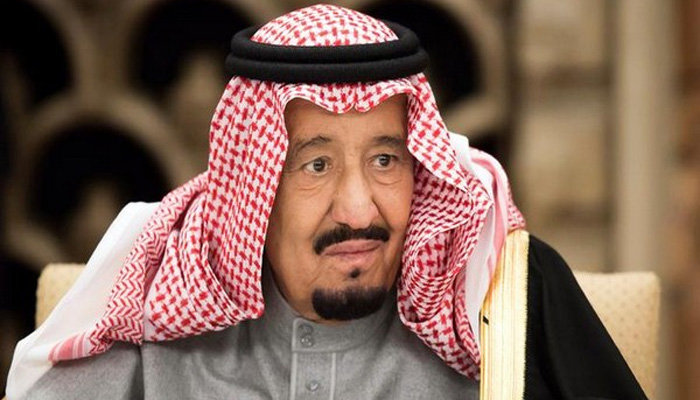 Saudi Arabia threatens an attack on Qatar for anti-aircraft missiles: The King of Saudi Arabia, Salman has warned to take military action against Qatar if that country chooses a Russian air defence system into use, published by Down Town News.

Qatar and Russia signed a treaty on military cooperation last year. Qatar declared at the beginning of this year that it was discussing the purchase of Russian S-400 missile defence systems.

The French newspaper reported Saturday that in a recent letter to the French President Emmanuel Macron, King Salman expressed his concerns about the ties between Moscow and Doha and the planned purchase of the missiles.

“The kingdom (Saudi Arabia, ed.) Will be ready to take all possible actions to eliminate this defence system, including military intervention,” he would have written.

The Saudi king would have asked the French president for help in preventing the deal between Qatar and Russia.

The French and Saudi governments have not yet reacted to this reports.