Samsung Stops Advertising in Its Own Apps 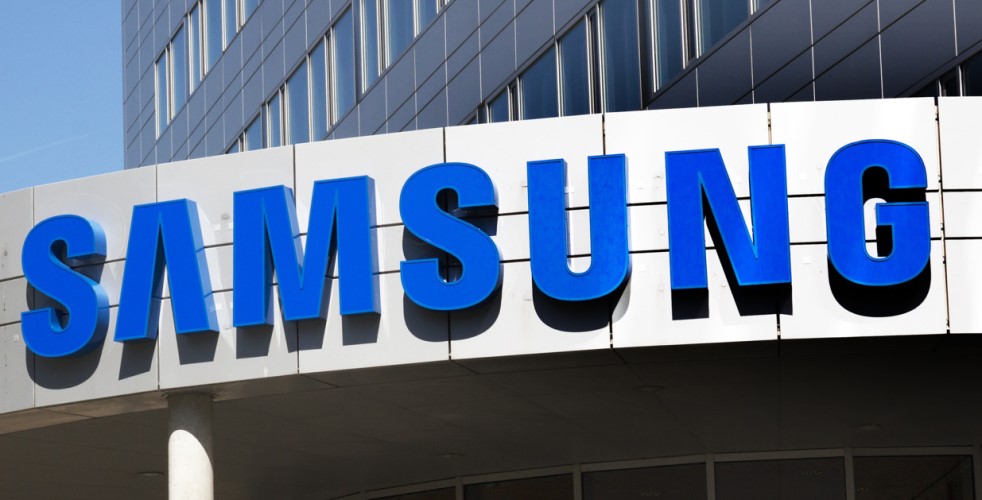 Samsung will soon no longer show ads in the Samsung apps that it pre-installs on its phones.

If you buy a smartphone from Samsung, you also get a series of apps from Samsung pre-installed there. Most are almost identical to what you already get in Android by default, but with more references to the Samsung brand name and with advertising.

Even on the top devices of more than a thousand euros.

Samsung is now putting an end to that. Apps such as Samsung Pay, Samsung Theme or Samsung Weather will stop advertising later this year, the company confirms to The Verge. Samsung Belgium confirms to HLN that this will also be the case for our country.

There is no exact date yet, but the removal is expected to come after an update later this year.