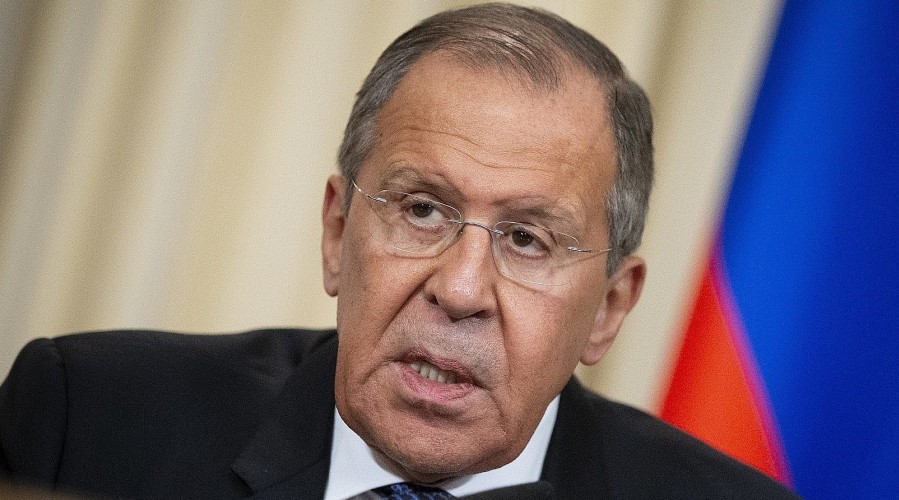 The recent Bellingcat investigation linking the Russian intelligence and security agency FSB to the poisoning of opposition leader Alexei Navalny is “fun to read”.

With those words, the Russian Foreign Minister, Sergei Lavrov, responds.

“All this news is funny to read. But the way the news is presented says only one thing: our Western partners lack ethical standards,” Lavrov said on Wednesday during a visit to the Croatian capital, Zagreb.

According to him, Western countries “refuse to comply with international legal standards when it comes to establishing facts”.

Early this week, Bellingcat released a new investigation into Navalny poisoning earlier this year. Phone and flight records show that an FSB team of toxic substances specialists was chasing the politician, according to the research collective. Names and photos of the FSB agents have been posted online.

Navalny, one of President Vladimir Putin’s most outspoken critics, fell seriously ill aboard a Russian domestic flight in late August. He initially ended up in a hospital in Omsk, Russia. After a few days, the Russian authorities permitted the politician to fly to Germany.