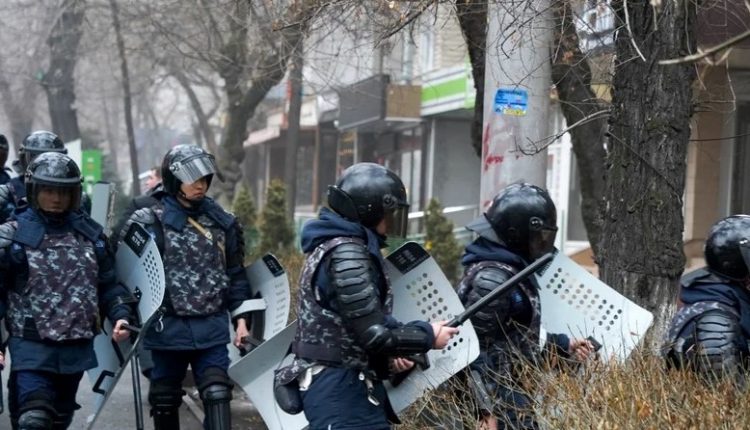 Russian and Other Foreign Troops Begin Retreat from Kazakhstan

The foreign troops led by Russia will leave Kazakhstan within 10 days. The Russian Defense Ministry announced this. “The peacekeeping operation is over, and the tasks are completed.”

As of today, the politically and socially important sites guarded by the foreign troops will once again be under the control of Kazakh security forces, the Russian Defense Ministry said.

And then the foreign troops begin the withdrawal. They should have left Kazakhstan within 10 days. “The peacekeeping operation has ended. … The tasks are completed,” the Russian commander of the foreign forces said.

More than 2,000 foreign soldiers, mainly from Russia and Belarus and Armenia, arrived in Kazakhstan last week at the request of Kazakh President Tokayev to stifle the popular protest.

According to Tokayev, armed militants took advantage of the popular protest against higher fuel prices to stage a coup. Thanks to the help of the mainly Russian soldiers, this has been averted, according to Tokayev.

At the time, Tokayev also spoke of “foreign interference,” a condition for allowing foreign troops to enter the country, under the Collective Security Treaty, a Central Asian military alliance.

More than 160 protesters were killed in the popular protest. More than 12,000 people have since been arrested.

NATO Ramps Up Aid to Ukraine to Counter Cyberattacks