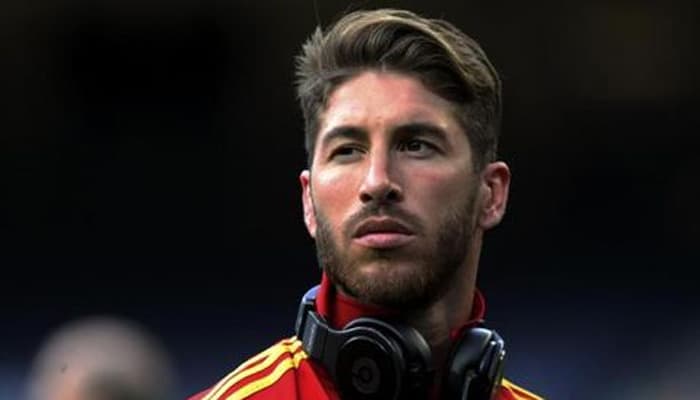 The Spanish defender must pay 224,000 pounds after he was accused of “environmental aggression” according to local judicial authorities.

Ramos is building a new house in La Moraleja, a neighbourhood 15 kilometres outside of Madrid.

For this, the company hired by the defender felled trees that were 60 to 90 hundred years old.

“No one has shown this kind of environmental aggression here in the last eighty years,” write local judicial authorities.

In addition to the fine, the trees must be reimbursed to the municipality.

They will then replant the trees elsewhere.