Quarrel in British Labor Party after the Election Defeat 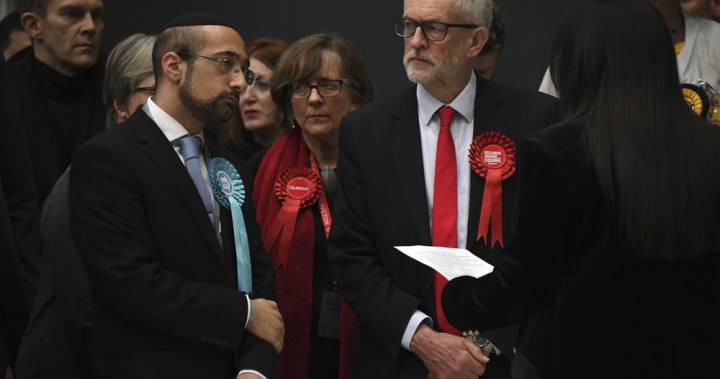 The prominent MP Emily Thornberry is dragging her former colleague Caroline Flint to court, Sky News reports. He would have lied about her.

Flint lost her parliamentary seat after 22 years in the elections. She then complained about her party’s Brexit strategy.

Flint accuses party leader Thornberry of saying to another parliamentarian: “I’m glad the voters in my district aren’t as stupid as yours.”

Thornberry, the so-called shadow minister of Foreign Affairs of her party, has gone entirely wrong. “People can give me the full layer, and I can have that if they speak the truth,” she responded. “But they can’t spread nonsense stories about me. If they do, I’ll go to court.”

Labour lost dozens of seats in the elections and is looking for a successor for party leader Jeremy Corbyn next year. Thornberry is seen as a possible candidate.