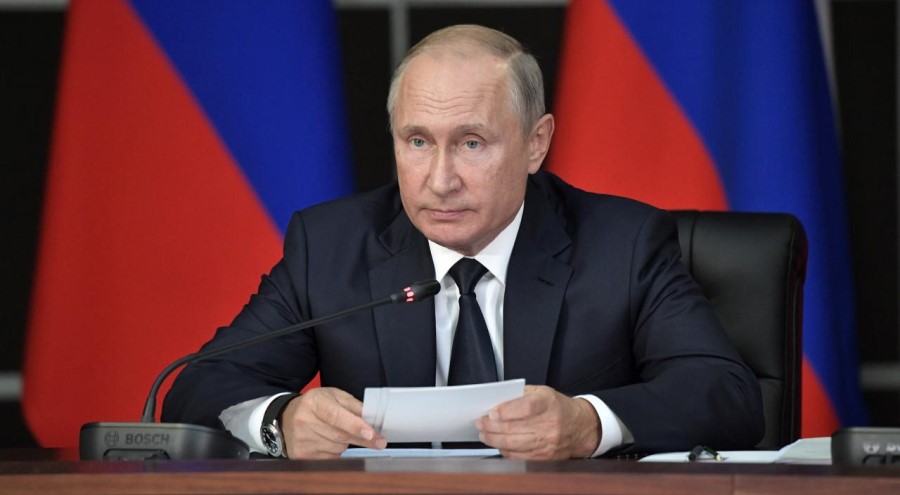 The vaccine as a spray is still being tested and has not yet been approved by regulators. However, Russia wants to export the preparation next year.

Putin (69) received the nasal vaccine on Monday, shortly after his extra shot against Covid-19. His first two vaccinations were in March and April. Putin was then poked with Sputnik-V. Putin’s booster was Sputnik-Light, a lighter version that only requires one dose.

According to some experts, a combination of light and nasal spray is recommended for better protection against infection.