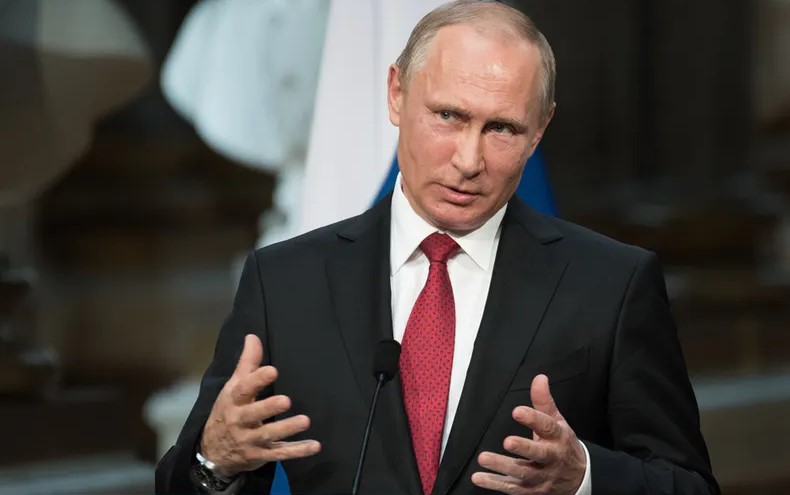 Russian President Vladimir Putin calls the reports of the poisoning of opposition leader Alexei Navalny an attack on Russia.

Putin said during his annual press conference with foreign journalists that Navalny has not really been poisoned.

“Navalny is not important enough to be a target,” said the Russian leader. “But if someone wanted to poison him, they would have finished the job.” Navalny survived an attack with nerve poison earlier this year. He then recovered in a German hospital.

During the conversation with the press, Putin also said that he has not yet been vaccinated against the coronavirus. “The drug is safe and effective, but I am waiting for my age group to turn.”

The Russian leader also discussed possible Russian interference in the US elections in 2016. “Russian hackers did not interfere in those elections.” The United States has found a lot of evidence that there has been foreign interference, including from Russia.

On Joe Biden’s election win in the US, Putin said he hopes it can improve ties between the two countries.

Putin was also asked about the situation in Eastern Ukraine, where rebels are still fighting the Ukrainian government. “We are going to increase our support for the Donbass region significantly. We are going to help build factories, improve infrastructure and help civilians. with social necessities. “