Princess Diana Statue Will Be Unveiled in July 2021 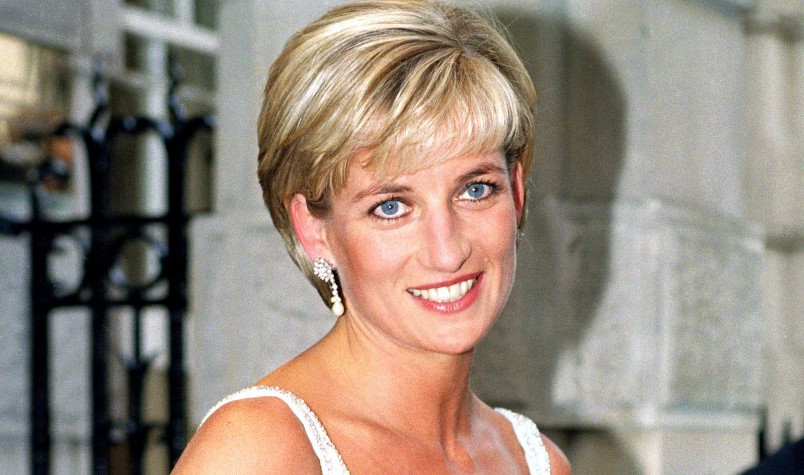 The statue of Diana, the mother of Princes William and Harry, will be unveiled on her 60th birthday. According to British media, the royals have announced this.

That means the statue will be unveiled in the garden of Kensington Palace on July 1 next year.

William and Harry had launched a plan in early 2017 to place the statue of their mother in the garden of the palace where William and Kate live.

They said they wanted to “commemorate her positive impact on Britain and the world with a permanent statue”.

The image was not yet there, in 2019 it became clear that the princes were not satisfied with the image of artist Ian Rank-Broadley. It is still unclear how the disclosure will take place.

Princess Diana died in August 1997 at the age of 36 from a car accident in Paris. Princes William and Harry were then 15 and 12 years old.