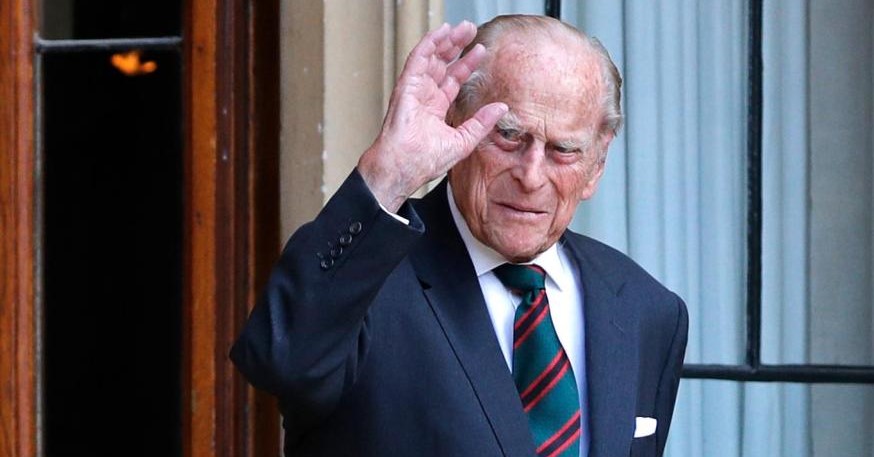 In the United Kingdom, they have a mourning period for the British Prince Philip (99), husband of the Queen. Also, Tanna, which is part of the Vanuatu archipelago in the Pacific Ocean.

On that tiny island of 20,000 inhabitants, Philip has been worshipped as a true god since the 1950s. How the hell did he achieve that status? What did he do with it? And what now, after his death?

Philip Mountbatten himself would have thought it crazy, but on Vanuatu, it is severe. The locals gathered yesterday. Indigenous tribes who live together in a highly traditional way – for example, wear penis sleeves, do not know electricity – and believe in passing on stories.

In the coming weeks, they will perform farewell rituals. Traditional dances are central, pork will be eaten, and “kava” will be drunk at sunrise. Not the “cava” that we know, but a drink based on the native plant of the same name that apparently has a calming effect. Literally, kava plant means “intoxicating pepper”.

In addition to mourning the loss of their god, the tribes have also begun discussions about Prince Philip’s succession. Presumably, his son, Crown Prince Charles, will be appointed as the new god. But nothing is certain. Prince William or Prince Harry are other options.