President Trump: Immigrants Will No Longer be Allowed to Enter the United States 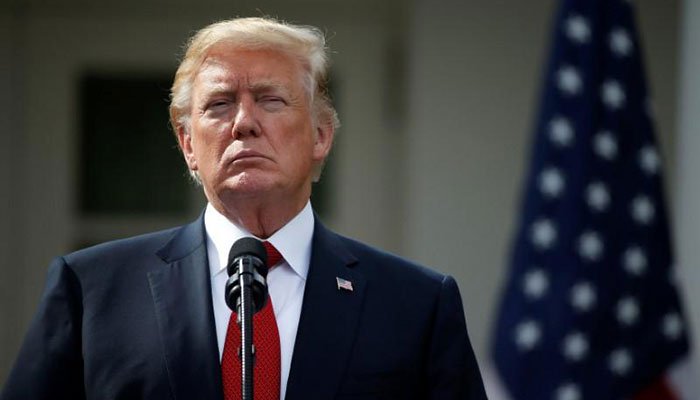 Immigrants may not enter the US for the time being: “President Trump has been doing what he wanted for longer through an emergency measure in the corona crisis.”

Indeed, for the next sixty days, immigrants will no longer be allowed to enter the United States who want to live and work there permanently.

That has been announced by US President Donald Trump. He says he wants to protect his own citizens when the economy gets going again.

The measure is aimed at people who want to come to America with a so-called “green card” – a residence permit to live and work permanently in the United States.

All applications that are currently pending or that are yet to be started up will be temporarily suspended. Trump may be signing a presidential decision for that tonight.

The measure is being evaluated after sixty days, Trump says.