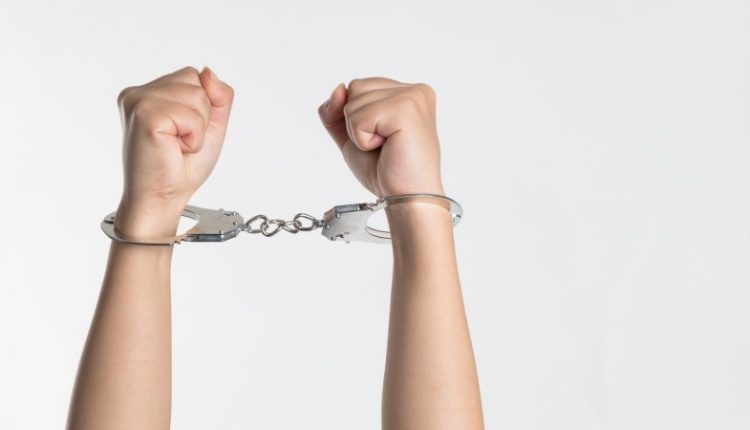 The Brussels police arrested 97 demonstrators before and after the corona protest march ‘Together for Freedom’ on Sunday, it announced on Monday.

The thousands of participants in the march through the Belgian capital out of dissatisfaction with the corona policy in the country initially proceeded in relative calm until a group of rioters confronted the police.

According to the police, there are nine judicial and 88 administrative arrests. The latter was arrested and rereleased after restoring peace without facing a lawsuit.

The nine others are suspected of throwing projectiles, including flammable materials, and causing damage to public roads. Christmas trees and shrubs were set on fire. They are also suspected of ‘armed recalcitrance’ – resistance to or threats of violence by officers. They will be brought before them.

The demonstration only got out of hand when most of the participants left at the endpoint in the Cinquantenaire Park in Brussels, but a small group turned against the police. The police then detained the rioters.

The manifestation was supported by various organizations, including Viruswaarheid, Vecht Voor Vrijheid, The Human Side and Belgians for Freedom.

US-Russian Dialogue was Positive Start According to Kremlin