Poland Withdraws From the Istanbul Convention Which Combats Violence Against Women 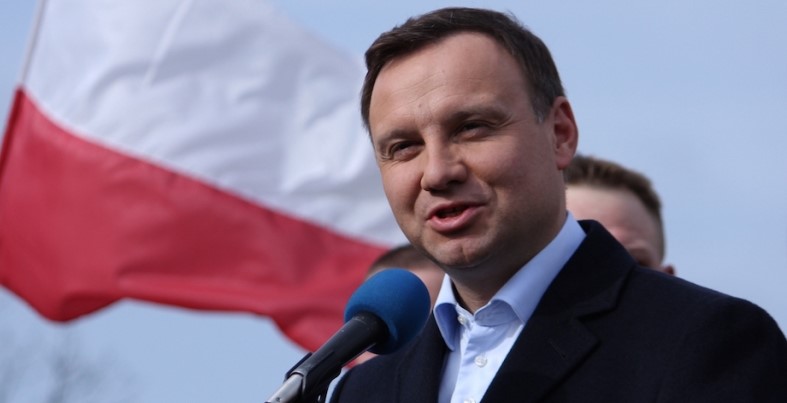 The Polish government wants to step out of the Istanbul Convention, an international treaty to combat violence against women.

Today, at the request of the Minister of Justice, the Polish government is formally initiating the process of withdrawing from the treaty. According to Minister Ziobro, the human rights treaty contains “elements of an ideology that we consider harmful”.

He adds that women are already adequately protected as a result of reforms introduced in recent years.

The decision also has to do with the underlying female image that is common in Poland, says VRT correspondent Marc Piers, who lives in Poland: “In conservative Poland, the woman is a cross between a housewife and the Holy Madonna.

That does not really fit in an emancipatory vision. “