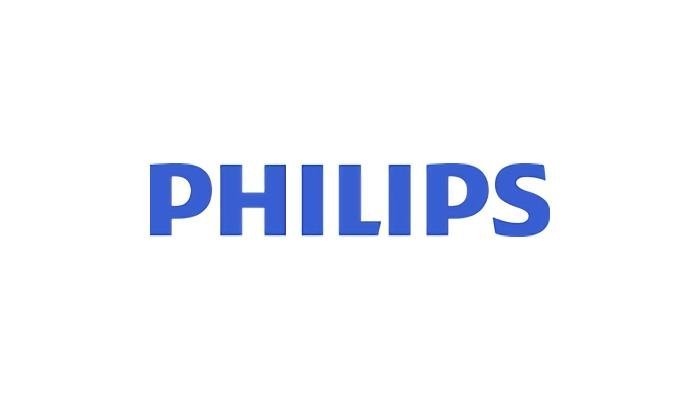 Philips Scraps 230 Jobs In The Netherlands

Philips Scraps 230 jobs in the Netherlands and Relocates them to Poland. Philips will cut 230 jobs at locations in Eindhoven and Best.

These jobs are being transferred to a Philips location in Lodz, Poland, a company spokesman confirms after previous reports from Eindhovens Dagblad.

The jobs that are disappearing from the Netherlands are primarily supporting functions at the sales organisation. It includes service functions.

About two-thirds of the employees involved have a permanent appointment, and the rest worked temporarily.

“When evaluating business units, we decided that the relocation to Poland is more efficient for us,” said a Philips spokesperson in response.

By moving the jobs to Poland, several business units can come to work under one roof.

It would make the process more efficient, according to Philips.

Philips states it will take the time for the relocation and expects to have it completed by December 2020.

AliExpress Will Offer Customers In The Netherlands To Pay Later