Pfizer Accelerates the Delivery of 10 Million Vaccines to the EU 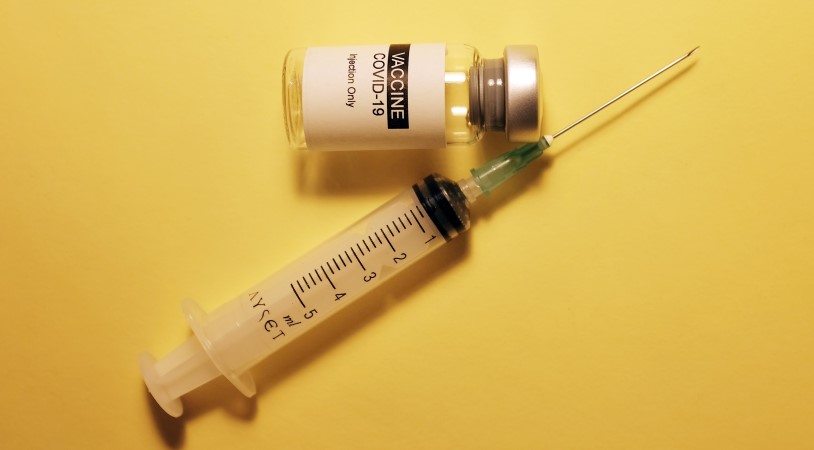 Initially, these ten million doses would not be delivered until the second half of the year, but Pfizer production is going faster than expected. After all the setbacks surrounding the AstraZeneca vaccine, this is good news for the EU.

In total, the EU will now receive more than 200 million Pfizer vaccines in April, May and June, according to the European Commission.

In practice, Pfizer’s vaccine has been shown to prevent about 85 percent (Great Britain) to 97 percent (Israel) of cases of the disease.

The Pfizer vaccine also works relatively well against the virus variants with altered spines from South Africa and Brazil.