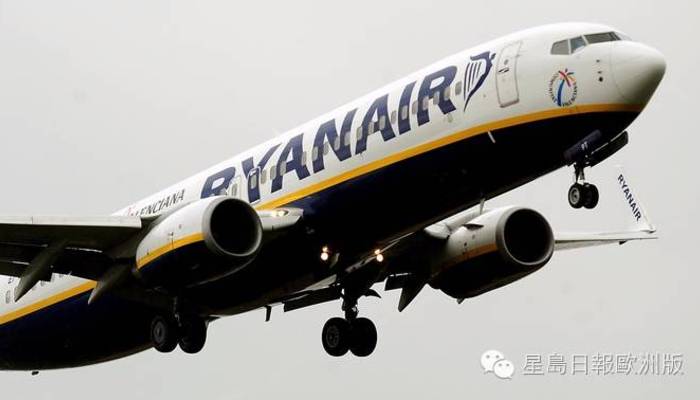 British police have arrested two men over a bomb threat in a Ryanair plane.

The two were passengers in the plane that landed at the Stansted airport near London because of the threat accompanied by two British Air Force jets.

The crew raised the alarm when a note was found on Monday that one of the toilets said an explosive was on board.

The plane was en route from Krakow to Dublin.

The device was examined at Stansted, no explosives were found. The two men, aged 26 and 47, are being held.