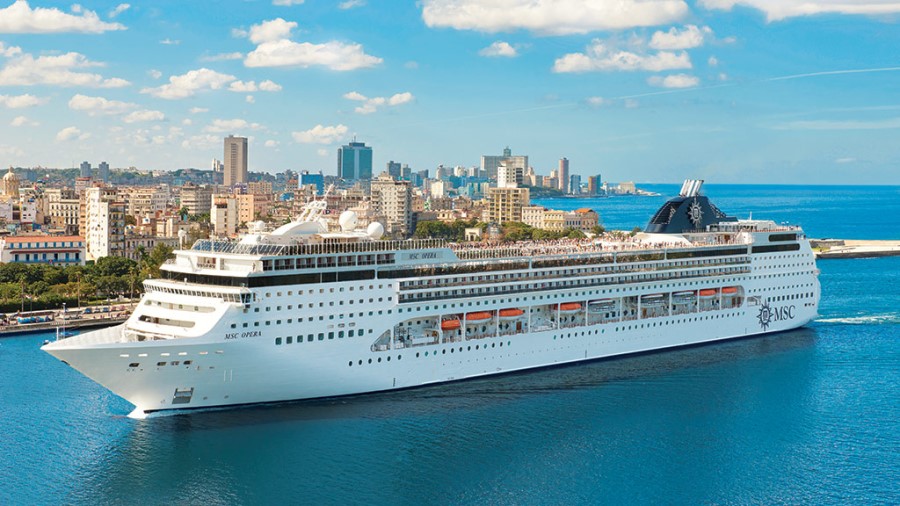 Only three cruise ships per day will be allowed to dock in Palma next summer. Now there are usually about eight.

According to the local catering industry, there are easily 3,000 to 4,000 passengers on a ship who are released on the island and who spend little. But the measure would mainly be taken for environmental reasons.

Venice previously decided not to allow cruise ships in certain places because they threaten the environment and historic buildings.

Now Palma has also decided to end mass tourism by cruise ships. A referendum had already asked to allow only one more cruise ship per day two years ago. But it ended up being three. The deal is called historical, although not everyone is convinced that the government will monitor it closely and that the country’s economic interests will not prevail.

The procession of cruise ships sailing to Palma has been a source of annoyance to the population for years, comparing environmental problems with economic interests. About eight mega ships dock every day, good for around 22,000 tourists. They flood the island but spend little money there because they usually travel all-in. They often receive a packed lunch and go back on board by dinner.

Dubrovnik in Croatia and Aalborg in Denmark will limit the number of cruise ships because those cities are also tired of the nuisance.