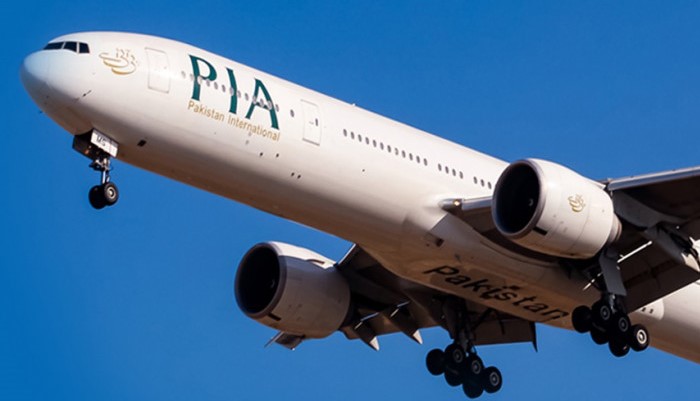 Pakistan International Airlines (PIA) will stop flights to the Afghan capital Kabul from Thursday due to “heavy Taliban interference”. There would have been, among other things, last-minute changes to the rules and intimidating behaviour by the extremists.

The Pakistani airline was the only company to operate regular international flights to Kabul, albeit only limited. PIA brought 46 Afghans on the Dutch evacuation list to the Pakistani capital Islamabad on Tuesday.

The Taliban seized power in Afghanistan in mid-August, nearly 20 years after being ousted by foreign forces. Those soldiers completed their retreat from the country in August. In the last few weeks, they evacuated about 120,000 people by air. In addition to their own citizens, these were also interpreters who had worked for them, for example.

Since the departure of the foreign armed forces, it has been not easy to get stragglers out of the country. There are still very limited evacuations. Under the new regime, interpreters and other people at risk go into hiding en masse for fear for their lives.