Many Organisations Not Ready For New European Privacy law 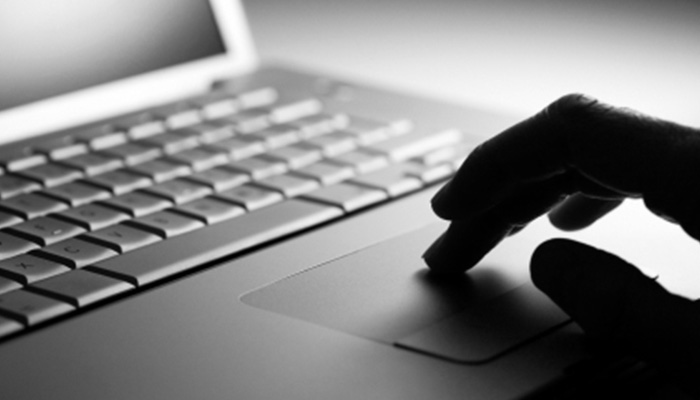 The survey shows that only 42 percent expect to be ready for the stricter privacy rules. This percentage is even lower than a year ago (52 percent).

When many organisations do not have any clear indication about a picture of the full control of the EU claim, PwC states.

The new law is stricter than the current personal data protection law. He gives people more control over their data.

Companies and governments process large amounts of data that can be traced back to people, such as medical data, financial data and information about search behaviour on the internet.

Under the new rules, people are allowed to view and have their data changed or, in many cases, even wholly erased.

If people can not agree with the organisation, they can submit an objection to the Dutch Data Protection Authority.

PwC also notes that many organisations also do not comply with the old law. “For example, only half of the respondents keep an overview of data leaks, even though this has been essential since 2016.”