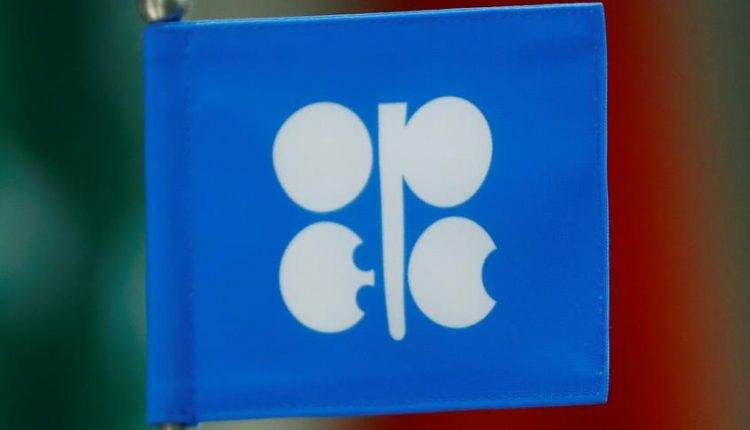 OPEC+ Does Not Appear to Increase Oil Production Even More

Oil cartel OPEC and its allies, including Russia, are sticking to current plans for a gradual monthly increase in oil production. Sources reported this to OPEC+, as the alliance is called.

OPEC+ will talk about production in November via a video link on Monday.

The group agreed in July to increase production by 400,000 barrels per day each month until April to meet the increased demand for oil from the economic recovery from the corona crisis. OPEC+ had previously sharply cut oil production due to the corona pandemic to prop up prices.

Brent oil price has now risen to about $80 a barrel (of 159 litres), which is the highest level since 2018. However, experts think that OPEC+ feels comfortable with an oil price between 70 and 80 dollars per barrel and will not decide on a more substantial production increase. The US government is also currently satisfied with OPEC+ policy, and Washington is not pushing for a more significant production increase.

The increased oil prices go hand in hand with the gas prices that have reached record highs in Europe. In the UK, there are even concerns about gas shortages as the winter season approaches. As a result, the demand for oil to fuel power plants is also increasing.