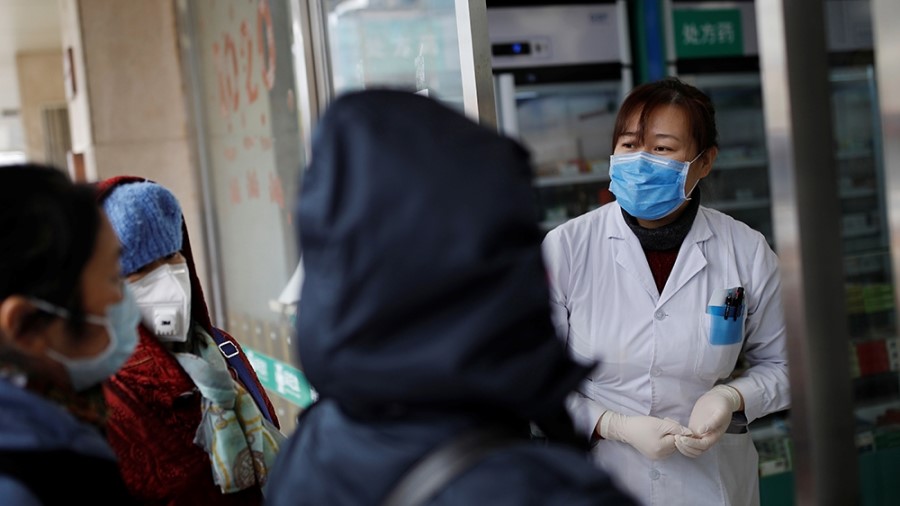 The number of corona infections worldwide is increasing steadily. A million new cases are added every few days.

More than 19 million infections have been registered since the corona outbreak. There is also more and more testing.

More than 712,000 of the people who became infected died. More than 12.2 million people who tested positive for corona are negative again.

This is reported by the American website Worldometer, which adds up all available figures.

The United States remains the worst-hit country with more than 161,000 corona deaths and nearly 5 million infections…

The figures do not fully reflect the magnitude of the outbreak. For example, not every country tests equally intensively. Countries also often register differently.