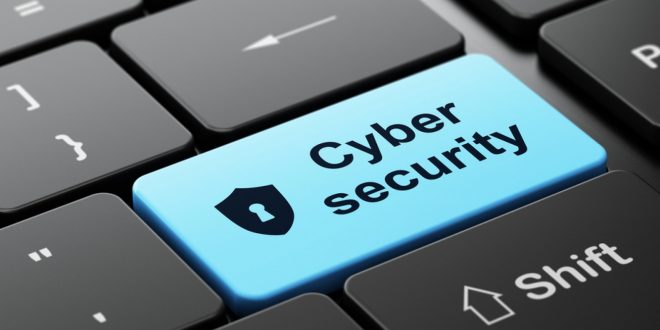 The researchers of the cybersecurity company Sansec had expected that cybercriminals would make their mark when large parts of the biosphere went into lockdown and consumers made their online purchases en masse.

Until further investigation revealed the traces of a remarkable origin of the digital skim action: North Korea, nor was it the only attempt to get credit card data pointing to that country, the attacks had been going on for a year.

In digital skimming, also known as Magecart, the hacker tries to access the payment part of a company’s webshop.

As soon as a customer checks out, the credit card details are transferred and copied.

Criminals use that data to buy things themselves or trade the data for large amounts on the digital black market. Credit card data can run between $ 5 and $ 30 each.