No Shot in Brexit Negotiations 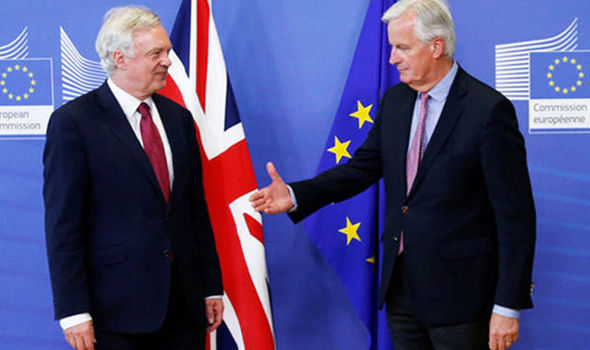 In the talks on the British departure from the European Union, no “significant progress” has been made in the last two months. That turned out on Monday after EU negotiator Michel Barnier had briefed EU ministers for European Affairs, posted on eWorldNews.

In June, we need to see substantial progress on issues such as the border with Ireland and other divorce issues, she said. “Our citizens on both sides of the Channel need more certainty and predictability.”

Much is still unclear about the future relationship. According to minister Stef Blok, it is essential that the English indicate which steps they want to take. , It is difficult, and the clock keeps on ticking.

It is difficult to negotiate if the UK does not state what it wants. Every day lorries full of Dutch products go to England. It is imperative that this can continue to take place unhindered. ”