No Plans for Christmas Party in Downing Street 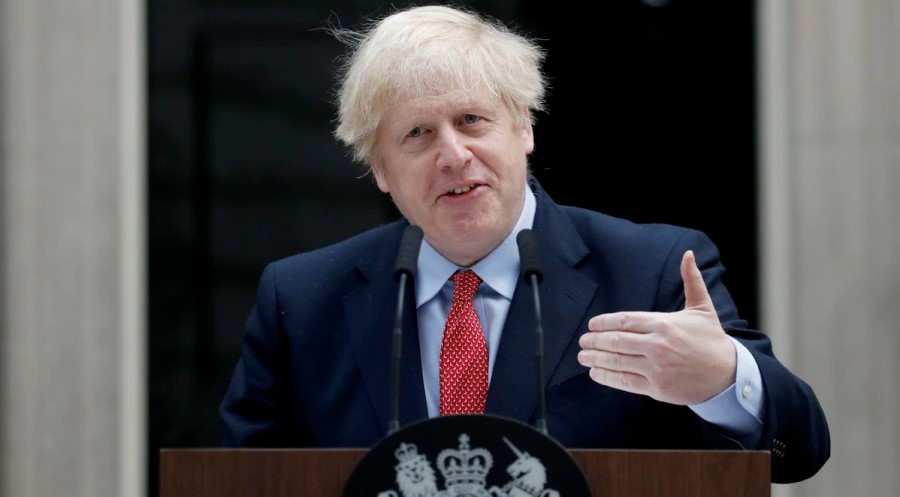 There are no plans for a Christmas party this winter at 10 Downing Street, the office and official residence of British Prime Minister Boris Johnson.

His spokesman has said that the government wants to focus on the corona pandemic.

Christmas parties were not allowed at the time because of the stricter corona measures that applied at the time. However, they can continue this year.

The prime minister has apologized for the video but denies that a Christmas party took place. However, according to British media, Johnson’s senior communications adviser Jack Doyle was one of the dozens in attendance at the party.

The spokesman has said the prime minister has full confidence in Doyle.