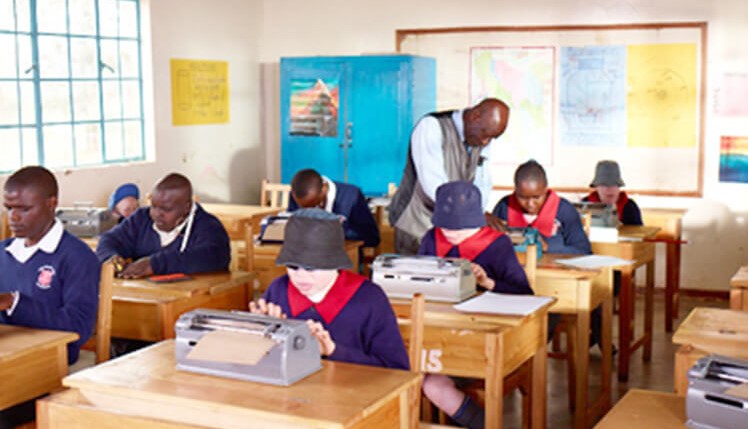 The number of students abducted from a school in central Nigeria on Sunday currently stands at 136, the Nigerian authorities confirm.

The attackers are said to have released 11 more children because they were too small to walk.

Last Sunday, heavily armed men attacked the Salihu Tanko Islamiyya school. The men arrived on a motorcycle and immediately started shooting. At that time, there were about 200 children present at the school. While a number of children managed to escape, 136 others were kidnapped.

In addition, a resident of the region died during the shooting, and several people were also injured.

Kidnappings have plagued Nigeria for decades. In recent months there has been a veritable wave of kidnappings. For example, the new attack came a day after 14 students in the northern state of Kaduna were released after 40 days of incarceration. Five of them were killed by their captors for ransom.

In the past, wealthy and influential men have been the target of kidnappings. In recent years, however, criminals have also targeted poor people. For several months now, especially schools have been ravaged.