New Film John Travolta Does Not Fascinate The Viewer 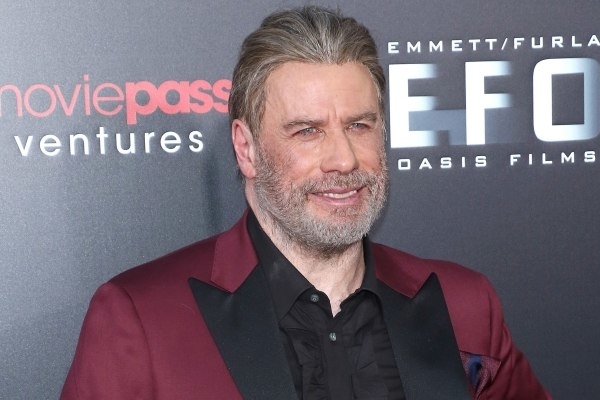 New film John Travolta does not Fascinate the Viewer. John Travolta (65) has not been happy in recent years. His latest film, The Fanatic, also seems to be flopping enormously, according to the reports.

The Fanatic is a psychological thriller about the obsessed fan of a movie star.

The film only appeared in a limited number of theatres and will be released on demand later this week.

But also for the only 52 rooms in which The Fanatic could be seen on an opening day on Friday,

a total yield of 3153 dollars is exceptionally low.

Also reports, that it has been predicted the film will stay below 15,000 dollars in its first weekend,

which is extra long due to Labor Day, the worst opening for an actor’s film ever.

The previous film by the actor, Gotti from 2018, did come out big, but only managed to rake in 4.3 million dollars,

at the time the worst result for a film with Travolta in the lead role ever.

The latest hit film of the 65-year-old actor is the musical Hairspray from 2007.

He did score a success on TV, with The People v. O. J. Simpson: American Crime Story from 2016.