New Defeat for Poland at EU Court Over Justice 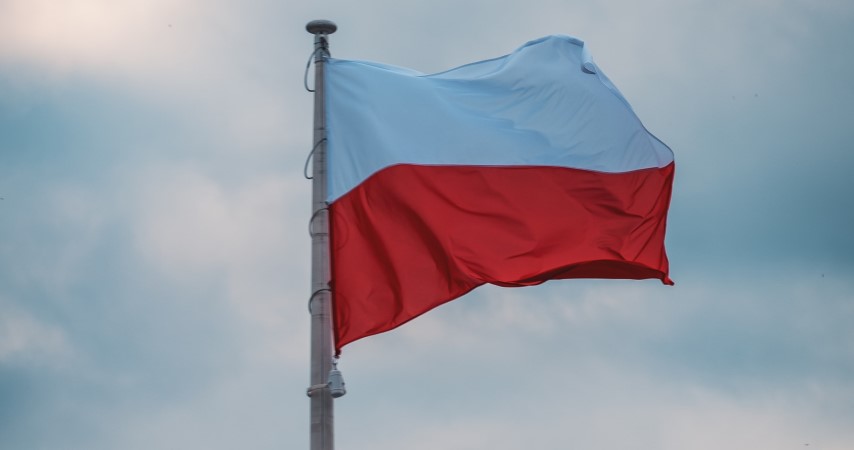 Poland has suffered another defeat before the European Court of Justice in a case over the independence of Polish judges. The Polish Minister of Justice cannot simply decide on the secondment of judges; the court ruled.

The Polish justice minister can transfer judges to a higher court on his own initiative and put an end to such a secondment even more easily. No explanation is due, and a judge cannot challenge a demotion. As a result, the minister could favour or disadvantage judges at will, and their independence is no longer guaranteed, the Court of Appeal concluded.

Then, when you go to court, you are no longer sure whether you are being treated fairly, and that is a pillar of the rule of law, the European Court emphasizes. Even more so because at the same time, the minister is also the head of the Public Prosecution Service that charges a suspect.

Poland must make rules for the secondment of judges that remove any risk that they are used “as a means of exercising political control over the content of judicial decisions,” the court said. It is not enough for a judge to agree to a secondment. He does not know what he owes this to and can therefore get the feeling that he is indebted to the minister. And he can end the secondment in no time if he sees fit.

It is the umpteenth time that Poland has been proven wrong by the Luxembourg court in a case concerning the judiciary. The Polish government claims that it has too many political opponents and is trying to bend the judiciary more to its will. The European Commission and EU countries such as the Netherlands have been sounding the alarm about this for some time. The issue is escalating. For example, because of the quarrel, Poland is still waiting for tens of billions from the European corona recovery fund to which the country is entitled.