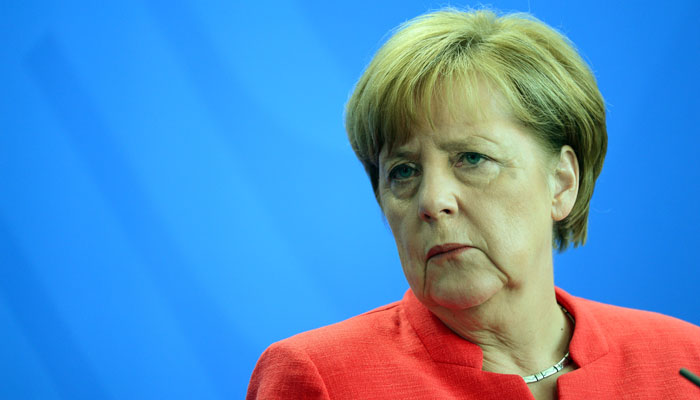 New Corona Measures for German Schools Off the Table

The German government is abandoning some of the corona measures it wanted to take in schools, such as smaller classes and a mandatory mask for more students.

That report news agency Reuters, which was given access to a draft proposal. State leaders allegedly objected to the plans.

The measures that the national government had devised for schools were, according to critics, unfeasible. For example, reducing the size of classes would mean that more teachers are needed.

Chancellor Angela Merkel will likely announce other measures to prevent the spread of the coronavirus later in the day after consultation with regional leaders.

Merkel will meet again in a week with leaders of federal states. This is also being discussed about options to prevent transmission of the virus in schools and childcare locations.

A so-called lockdown light is already in force in Germany. Catering businesses had to close, but schools were allowed to remain open.