Natural Disasters in London Don’t Affect the Poor, But Rich Neighbourhoods for Once 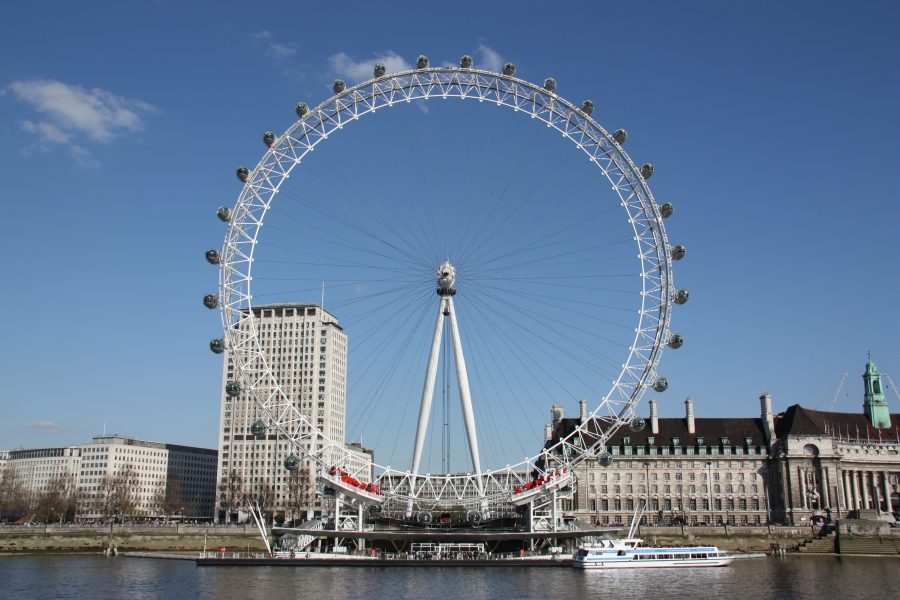 Extreme weather events often affect the poor in the population, but the opposite has now happened in London. Chic neighbourhoods in the British capital were confronted with a minor flood disaster after a ‘biblical rainfall’ on Monday evening. The underground construction frenzy of multimillionaires may have exacerbated the flooding.

A downpour flooded basements and subway stations and turned streets into rivers, including the famous Portobello Road in Notting Hill. The affluent Kensington district was the hardest hit. Still, residents of luxury areas like Chelsea, St John’s Wood, Maida Vale, Westminster and Belgravia also suffered water damage and the lower part of the intellectual district of Hampstead in the north of the city southwestern tennis district. Wimbledon.

Dozens of residents of basement houses, where servants used to live, had to spend the night with family, friends or in community centres. At the foot of Primrose Hill, people went swimming in the small lakes that had formed. So unfortunate was the flood for Queen guitarist Brian May. In the basement of his villa, worth 8 million euros, were many childhood memories. Childhood photos of the 73-year-old rock star floated in the rainwater that had mixed with sewage.

It is suspected that the enormous rainfall is in line with the extreme weather events that are increasingly occurring due to climate change. On his Instagram page, May pointed to a possible cause for the major nuisance in the popular neighbourhoods: mega cellars. Because space is scarce, the super-rich has gone underground in the past decade. They have had basements of two or even three floors building. This includes cinemas, gymnasiums, museums, garages and swimming pools. An investigation has revealed that there are at least 376 underground swimming pools in London.

It results in ‘basement wars’ because the required construction work can cause considerable inconvenience to local residents. May has campaigned against it for years, supported by Dynasty star Joan Collins and fellow guitarist Jimmy Page. The latter took his neighbour Robbie Williams to court to oppose his excavation plans.

In protests against the ‘iceberg houses’, noise pollution and the consequences for drainage. “The board of The Royal Borough of Kensington and Chelsea were warned years ago that the construction of these deep cellars would prevent underground water drainage,” an outraged May wrote on Instagram. The district, which benefits financially from issuing building permits, has said that there is no connection between the luxury bunkers and the flooding. No flooded mega-cellars have been reported – they are probably adequately protected against flooding.