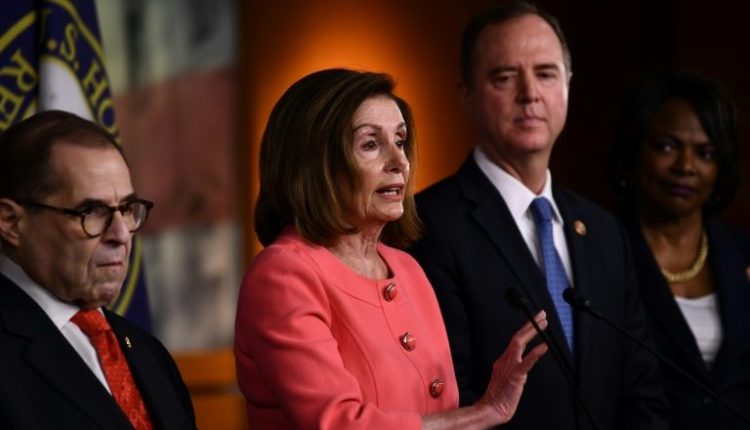 Chairwoman of the House of Representatives Nancy Pelosi announced Wednesday that she had appointed seven “impeachment managers” in the impeachment proceedings against President Donald Trump.

The House of Representatives has also adopted a resolution to move the file to the Senate.

Adam Schiff will be in charge of the “impeachment managers” team, or prosecutors. As chairman of the Committee on Intelligence Services in the House of Representatives, he was already in charge of much of the impeachment investigation. Schiff was once a federal attorney.

Chairman of the Justice Committee, Jerrold Nadler, was also elected by Pelosi. He prepared the two articles for the impeachment.

When Democrat Bill Clinton got an impeachment in 1999, thirteen prosecutors were appointed, according to the conservative channel Fox News.

China is Battling with Plastic: Ban on Plastic Bags in the Supermarket