Musk: Tesla Is Considering an Acquisition Of General Motors Factories 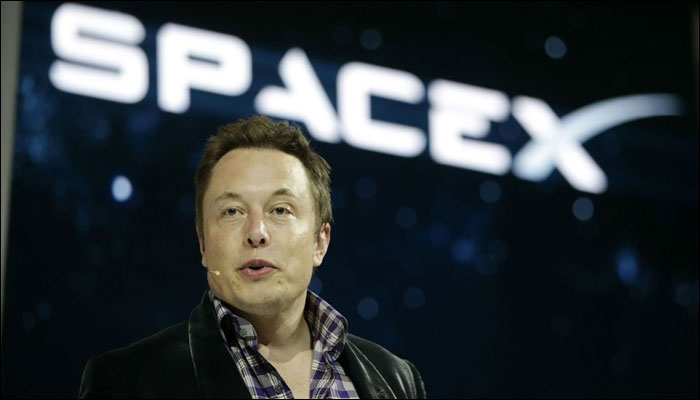 Musk: Tesla is Considering an Acquisition of General Motors Factories. Tesla may have interest in one or more factories that General Motors (GM) aspires to close, CEO Elon Musk of the manufacturer of electric cars stated in the television program 60 Minutes.

The episode will only be broadcast on Sunday, according to reports.

These plans led to much criticism from American politicians.

Tesla is still developing his cars in a factory in Fremont, California.

With production lines for the Model 3, Model S and Model X, however, that factory is full.

The company also has a large factory in Nevada, the so-called Gigafactory.

Primarily batteries and car parts are made there.

In the coming years, Tesla will also make a truck and a new sports car.

Also, there are plans for a pick-up truck and a smaller SUV.