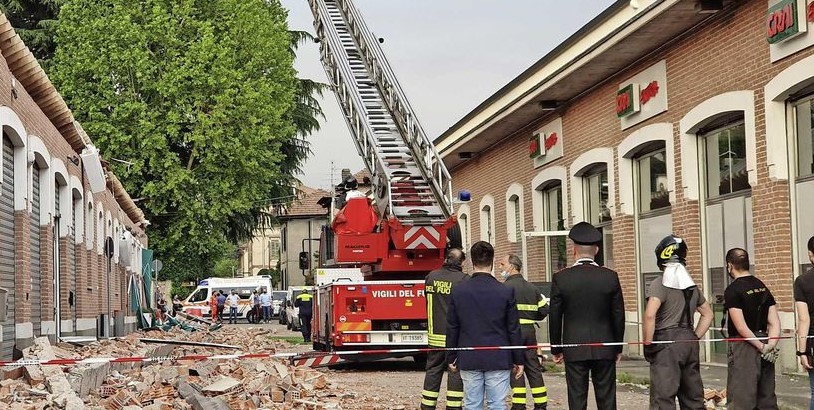 A woman and two of her children died on Wednesday when part of the building they passed collapsed, Italian media report.

A 9-year-old boy is said to have witnessed the accident in a Milan suburb.

The accident happened in the town of Albizzate yesterday when a 70-meter-long cornice suddenly came down.

The woman and her 5-year-old son died on the spot. The woman’s 15-month-old daughter died later in the hospital, reports ANSA news agency.

The 9-year-old witness was across the street when the stone mass came down. A 42-year-old woman was injured.

Rescuers took hours to get the victims out of the rubble. Several companies are located in the old industrial building.