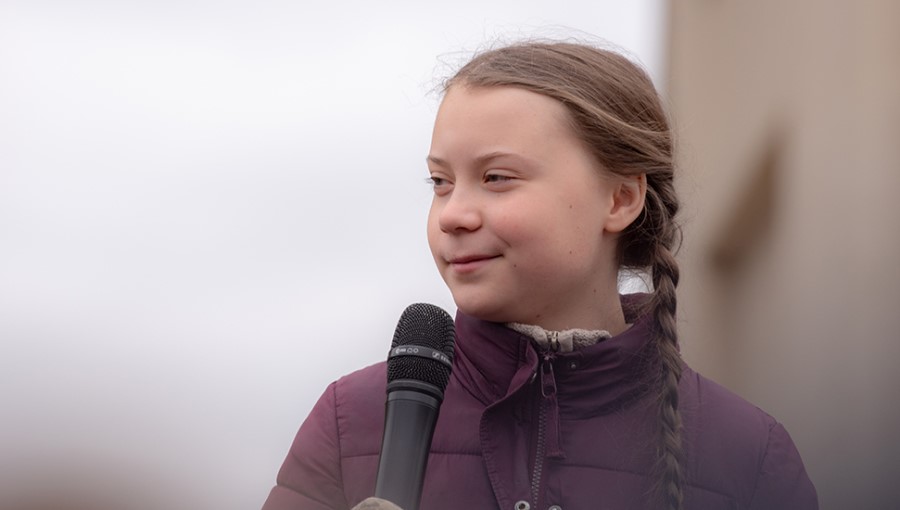 The young people believe that too little progress is being made in the fight against climate change.

They will have an “informal conversation” about climate matters in the Federal Chancellery, says a government spokesman.

The young people make no secret of the fact that in their eyes, European governments come up with many fine words about tackling climate change, but do not do enough in practice.

They want to hand Merkel an open letter calling on world leaders for a package of measures. It has been signed 125,000 times.

“The gap between what we should do and what we actually do is widening by the minute,” the activists wrote in The Guardian newspaper this week. “We have actually lost another two crucial years because of the passive attitude of politics.”

The conversation between Merkel and young people is expected to take about ninety minutes. About twenty activists also gathered at the chancellery. They chanted “you are robbing us of our future”.