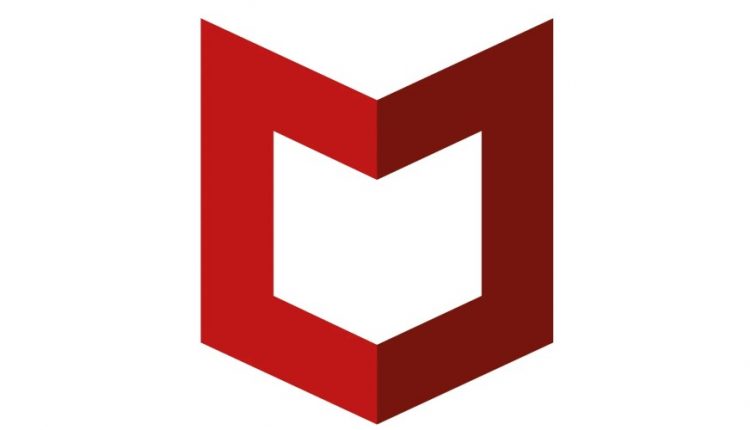 Barely a year after its return to the stock exchange, security company McAfee is once again privately owned. A group of investors puts $14 million on the table to take over the company.

The new owner is a consortium of investment firms Advent, Permira, Crosspoint Capital, CPP Investments, GIC and ADIA. They now pay $26 per McAfee share, the last price of which was $21.21.

In total, the group will pay new owners $12 billion in cash, although they note that it is worth $14 billion in practice, partly because the company’s debts are also being paid off.

McAfee has changed hands frequently over the past ten years. The company was listed on the stock exchange from 1999 to 2010. Intel then acquired the company for $7.7 billion. In 2016, Intel sold 51 percent of the shares to TPG for 4.2 billion dollars, later also Thoma Bravo was added as a minority shareholder.

This also remains the case among the new shareholders. They expect to complete the acquisition in the first half of 2022.

How to Find a Parcel Delivery Job?