Many of Trump’s Relatives Travelled With Hope Hicks 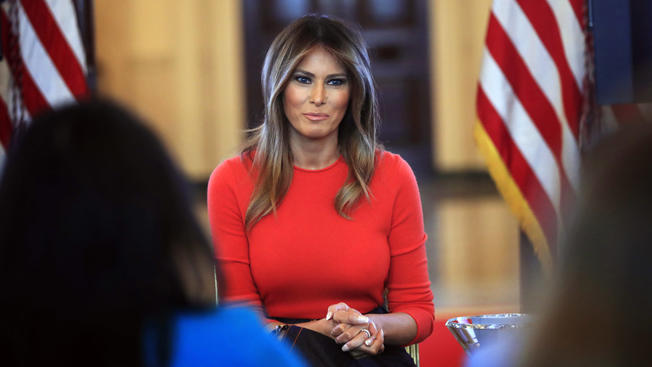 Many of Donald Trump’s immediate family members have recently travelled with adviser Hope Hicks, who is believed to have infected the president with the coronavirus.

For example, daughter Ivanka Trump and son-in-law Jared Kushner are on a list that American media have distributed.

On Friday it was announced that Trump and his wife Melania have the coronavirus.

Shortly before, it was announced that Hicks was infected and that the presidential couple would be quarantined.

Among other things, Hicks went with Trump to the presidential debate in Cleveland.

The list also includes Eric, Lara and Tiffany Trump, Donald Trump Jr. and Trump’s legal counsel Rudy Giuliani. Whether Hicks was already infected during those collective journeys is not clear.