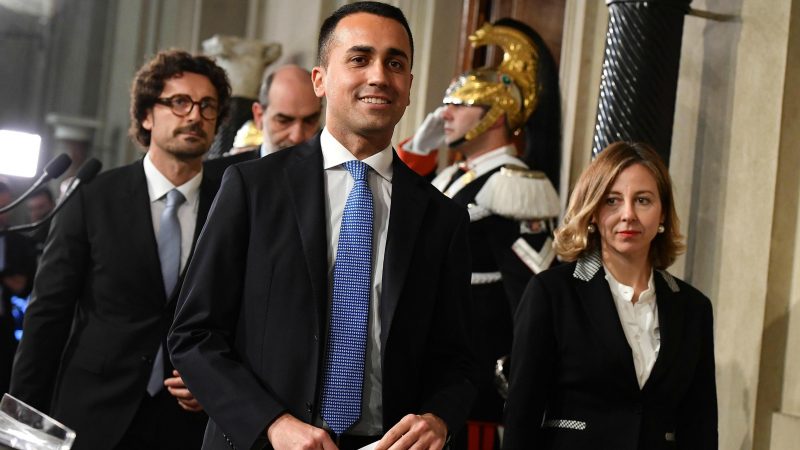 The Five Star Movement (M5S) in Italy has asked President Sergio Mattarella, “just a few days”, to finalise the coalition talks with the far-right Lega. Leader Luigi Di Maio of the protest party M5S said Monday after he had informed the head of state about the course of the negotiations, posted by Week News.

Earlier Monday, M5S and the Lega reported that they were close to an agreement on the formation of a coalition government.

The conversations between M5S and Lega only got off the ground very recently because there was initial disagreement about the role that Forza Italia of former Prime Minister Silvio Berlusconi should play.

His party is an ally of the Lega, who did not want to drop him.

However, M5S refused to go into the sea with the Berlusconi, who was scared by scandals. At the end of last week, Berlusconi announced that he would not stand in the way of the formation of a government with only M5S and the Lega.