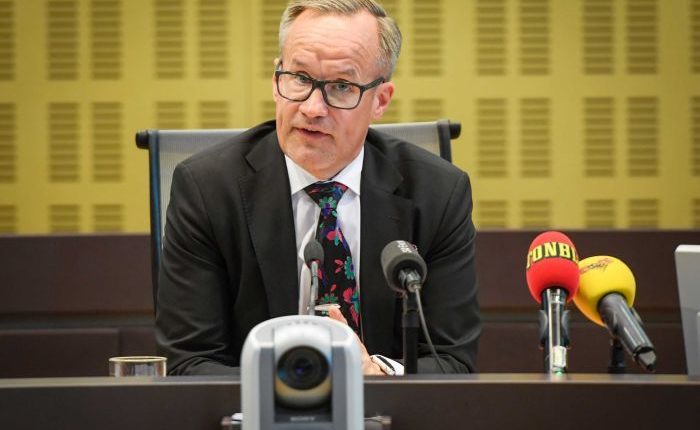 Lifetime for Man who Committed an Attack in Stockholm

Lifetime for Man who Committed an Attack in Stockholm. The Uzbek Rakhmat Akilov was sentenced to life imprisonment for the attack he committed in Stockholm. Five people were killed.

The 40-year-old IS trailer drove deliberately on 7 April 2017 with a truck on pedestrians in the most famous shopping street of the Swedish capital.

At the attack, five people died, including a 31-year-old Belgian woman from Lembeek. With his action, according to the indictment, he also endangered the lives of 150 other people.

Akilov wanted to say that Sweden would give up the fight against the terrorist organisation Islamic State (IS). He tried to create fear among the population, his lawyer said in court. Before the attack, Akilov studied IS propaganda on the internet and chat with other IS sympathisers.

The Uzébeek has been living in Sweden since 2014. Two years later, the authorities rejected his asylum application, after which he went into hiding for a threatening expulsion. At the time of the attack, Akilov was staying illegally in the country.

The court ruled that the terrorist must be expelled after his imprisonment and may later never return to Sweden. In the Scandinavian country prisoners convicted of life remain as a rule, just as in Belgium, not in the cell until their death. They are on average 16 years of their sentence.