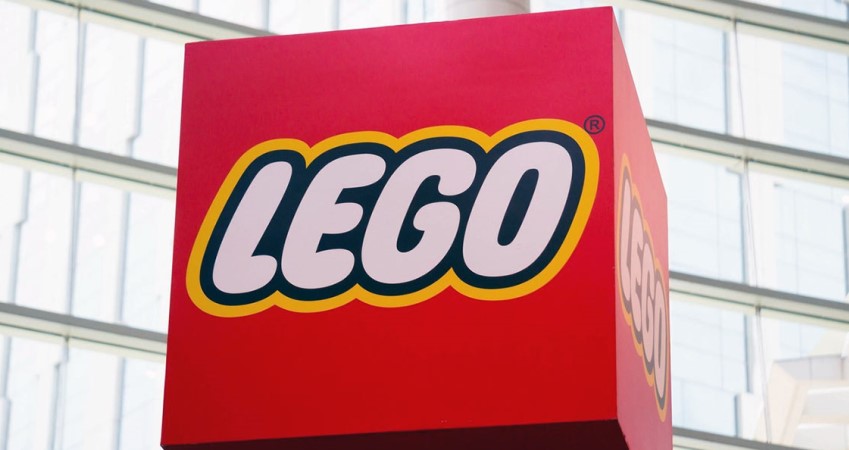 The Danish toy manufacturer LEGO has presented a prototype of a sustainably made building block. The unveiling fits LEGO’s strategy to move away from oil-based plastics.

According to LEGO, the bricks are made from recycled plastic and discarded bottles. Over the past three years, the company has tested 250 variants of sustainable plastic. On average, a 1 litre plastic PET bottle provides enough raw material for ten standard building blocks, the company says.

LEGO has so far allocated about $400 million to become greener. The company is actively seeking to use sustainable materials for the nearly 100,000 tons of plastic bricks it produces each year. The department that works on sustainable LEGO blocks has approximately 150 employees.

According to LEGO, finding recycled material that meets the quality and safety requirements has been quite a task. The prototype meets those requirements without the stones sticking together less well.

Despite the unveiling, according to the Danes, it will still take some time before the blocks will also be in boxes. Further testing of the stones will take at least another year. “But it’s good to show kids what we’re doing,” says LEGO.