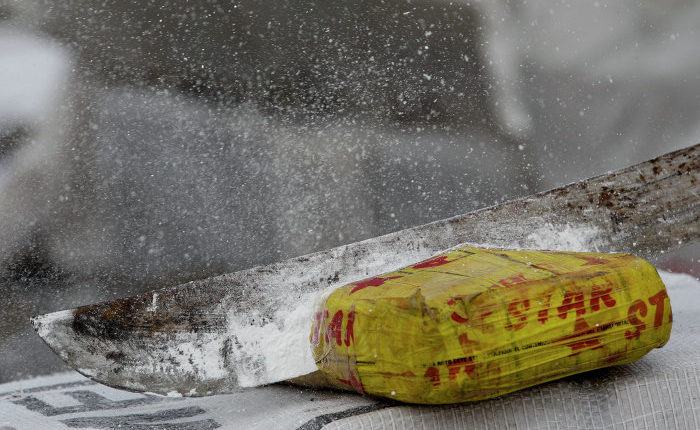 The police in Bavaria and Customs have seized almost one tonne of cocaine. According to the Ministry of the Interior in Munich, twelve members of a gang of drug traffickers have been arrested. iStorify writes, the drugs had been smuggled into Germany in banana boxes.

In the course of the investigation, cocaine was also seized in North Rhine-Westphalia and Hamburg. The arrests are related to a series of cocaine discoveries in Bavarian supermarkets in September 2017.

At that time, cocaine packs with a total weight of at least 100 kilos were discovered at ten supermarkets.

Specialists from the national criminal investigation department assume that the drug gang has imported a total of approximately 1.8 tonnes of cocaine with a market value of around 400 million euros.

No Shot in Brexit Negotiations