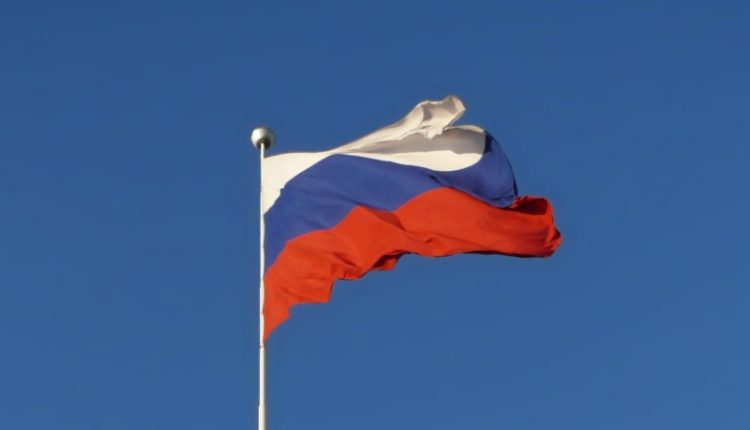 Kremlin: Negotiations With Ukraine Not Until Tuesday

The Kremlin reports that the new negotiations between Russia and Ukraine in Turkey will not start until Tuesday.

According to a spokesman, the Russian delegation will not arrive in the host country until Monday, and it is unlikely that a meeting will take place immediately.

One of the Ukrainian negotiators said on Sunday that talks would start on Monday. It is the first time in two weeks that the delegations of both countries will physically meet again. Then the foreign ministers of Russia and Ukraine met in the southern Turkish resort of Antalya.

After that, only conversations via video connection took place, and previously there were consultation rounds in Belarus.

Russian President Vladimir Putin had agreed to negotiate in Istanbul in a telephone conversation with his Turkish counterpart Recep Tayyip Erdogan. Ankara hopes these talks will lead to a ceasefire in Ukraine. Russian troops invaded the neighbouring country more than a month ago.

Russia Sees No Progress on Key Issues With Ukraine