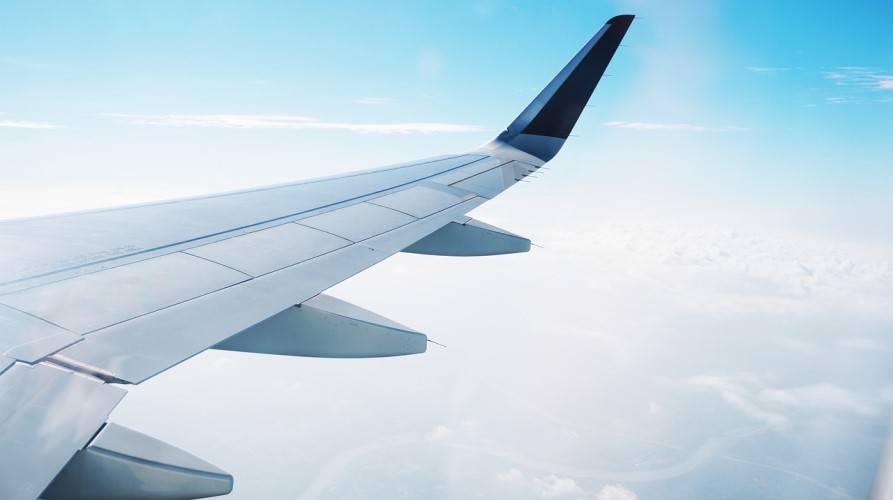 Japanese budget airline Zipair changes its logo. That has been a capital Z since its foundation in 2020, but because the Russian army also used that letter as a symbol during the invasion of Ukraine, it has become infected.

In Russia, the Z is now seen as a sign of support for the war that the country is waging.

Zipair does not want to be associated with the war in Ukraine, says president Shingo Nishida of the price fighter. “Some people might think that when they see our logo without explanation.” The subsidiary of Japan Airlines is now going to equip the planes with a new logo, a geometric design in three colours.

Zipair is not the only company with its logo in the stomach. Insurer Zurich Insurance decided to stop using its logo as a profile picture on social media.