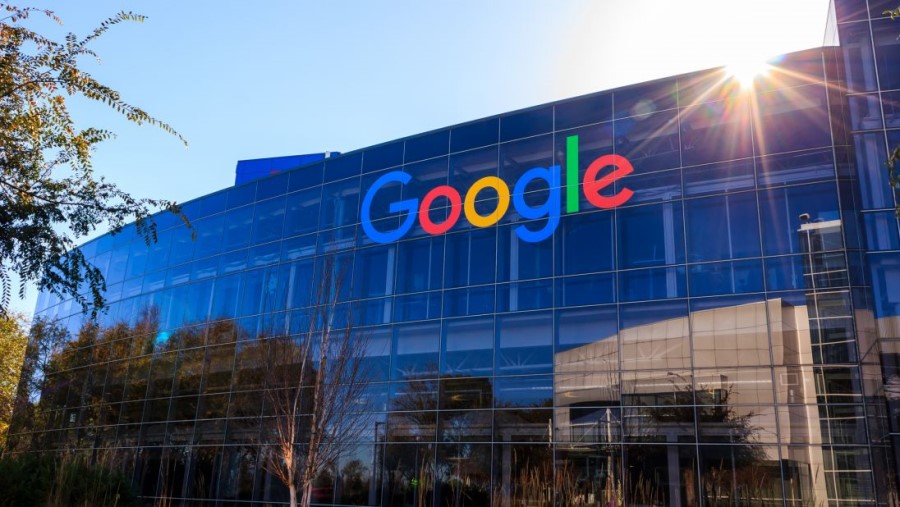 Japan gives the green light to a commission of inquiry to investigate the link between American companies and its own national smartphone manufacturers.

Japan joins the list of countries that are starting an antitrust investigation into the business practices of American tech giants such as Apple and Google.

A commission of inquiry will be set up later this month to investigate the connections between Japanese smartphone makers and American tech companies. That writes the newspaper Nikkei Asia based on a government source.

That committee must look for questionable business practices, and if it finds them, it could lead to stricter rules. Apple’s and Google’s operating systems, iOS and Android, now cover about 90 percent of the Japanese market.

The most recent investigations into Apple and Google, one of which the EU has also launched, revolves around how app developers can distribute their software.

The various app stores, which are the only way for iOS, for example, to distribute apps to iPhones, skim off a hefty percentage of revenue, which may violate the monopoly laws of these countries.