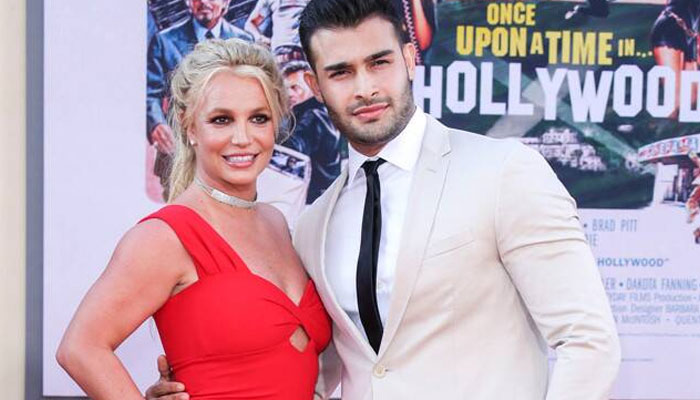 Jamie Spears holds Legal Authority over Britney. Jamie Spears is still in control when it comes to his daughter Britney (37).

The father of the singer heard from the judge that he could remain as her legal captain.

Britney’s mother Lynne dragged her ex-husband to court in an attempt to gain control of her authority.

But that failed. The case was dealt last Wednesday, behind closed doors.

The judge ruled that Jamie continues to make decisions about his daughter’s business life.

Earlier this year, Britney’s father distanced himself from his legal authority when it comes to personal matters.

He indicated that this was for medical reasons,

but American media suspect that it also has something to do with the prohibition,

on dealing that Jamie was imposed after Britney’s 14-year-old son,

Sean claimed to have been mistreated by his grandfather.

Britney and her father would not have spoken since the incident with Sean a month ago.

It would also go wrong with the mental state of the singer — all the more reason for Britney’s mother to go for authority.