Jada Pinkett Smith Speaks about Her Relationship Betrayal with Will Smith 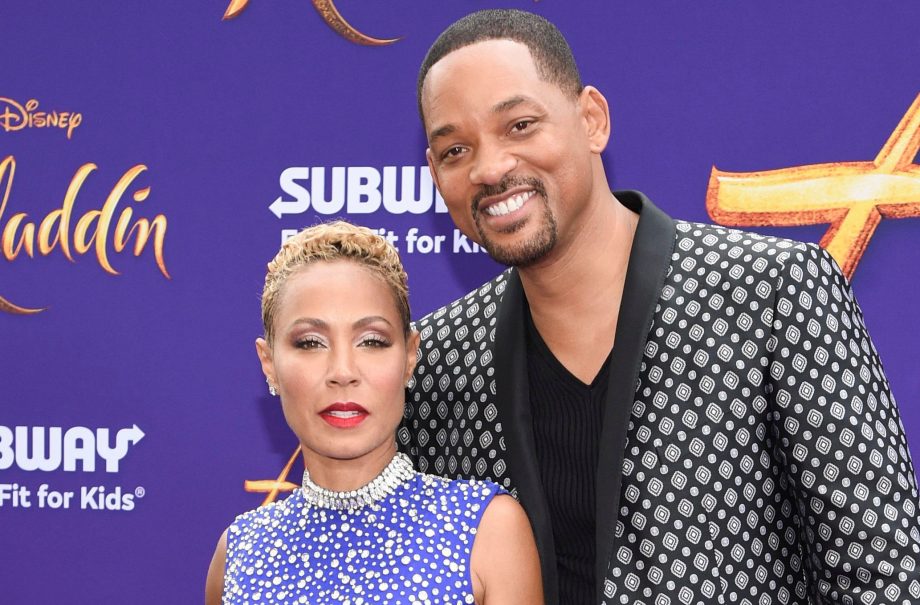 Was she cheating on her husband? For years, exactly those rumours are around Jada Pinkett-Smith (47) and her partner Will Smith (50) in circulation. According to Celebrity Insider, Jada Pinkett-Smith Reveals A Moment Of Betrayal.

Although the long-time couple never entered the speculations, the claims still do not break off. Now the presenter surprisingly broke her silence and faced the hotly-discussed question: what is the guess?

In her show, the Red Table Talk, Jada picked up the theme herself: In the presence of couple therapist Esther Perel, the actress said in the trailer of the Monday show, “I’m often asked, ‘Is there infidelity in your relationship with Will?’

And it’s like this: No, but there have been other forms of betrayal of the heart, which were much more severe than I imagine a fraud situation, “the 47-year-old admitted.

What a breach of faith this was and how it was dishonest as infidelity, left the mother of two, however, unspoken.

Already in February, Jada had touched on the topic, and even Will had revealed in the broadcast:

“During our marriage, we broke up and found each other again, and we had to rebuild ourselves with new rules, something completely different.”

It remains to be seen if the full “Red Table Talk” episode on Monday will bring further details of the Smith relationship to light.