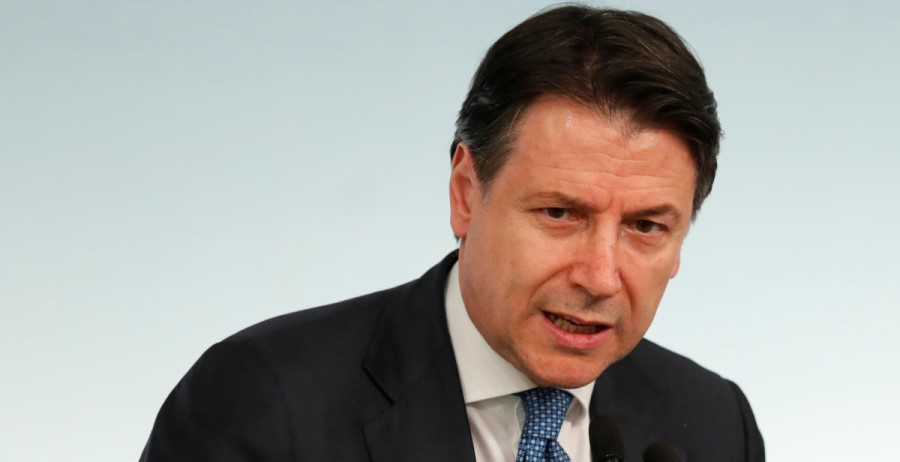 Italian Prime Minister Giuseppe Conte was interrogated for three hours this afternoon about the failure to establish a red zone in the most affected area of Italy.

Conte is not a suspect but was heard by the Public Prosecution Service as a witness in an investigation into the failure to establish the red zone in Alzano Lombardo and Nembro, two villages near Bergamo.

At the end of February, the number of corona cases exploded in the villages, but they were not cut off from the outside world.

This happened, for example, with Codogno and Vo, the two towns where the first corona cases were discovered in Italy.

Alzano Lombardo and Nembro are located in the province of Bergamo, the most affected area of Italy by Covid-19.